I will occasionally get messages from models who have been contacted by other photographers to do a photoshoot and they will want to know if I know them or if I have ever worked with them. This isn’t uncommon in our industry. Photographer’s and models as well as hair and make-up artists have what they call a black list and it is not something you want to be on.  There are certain things that can land you on a blacklist where you are not recommended or referred and one of those is acting inappropriate with models.

Lately, there have been several posts on social media where a photographer is improper with models asking them to do nudes or implieds when they do not list it in their portfolio or even worse, demanding that they not bring an escort to a shoot.

My advice is to not work with a photographer that absolutely refuses to allow you to bring an escort if you want one. It doesn’t matter what the shoot is, if the model isn’t comfortable it won’t translate well in the lens anyway. I believe that it covers all bases by comforting the model, it protects the photographer and as the photographer, you won’t gain anything by making unnecessary demands like that.

Photography is a collaborative effort of creativity be it between many people or between the photographer and the model. It can be magical and affirming to everyone. If you have a bad shoot, don’t let it deter you from finding someone who is a better fit for you personally.

Remember that there are people in this industry referred to as GWC’s, which stands for guys with cameras. These are the people to avoid. Anyone can take a couple of paychecks and go buy a camera, print out cheap business cards and call themselves a professional.

Do your due diligence models, look up portfolios, ask questions, ask for a meet and greet, speak with other photographers and most importantly, go with your gut. The same goes to photographer’s, do your homework, make sure that the model is someone with not just the look you want but the attitude you want to work with. 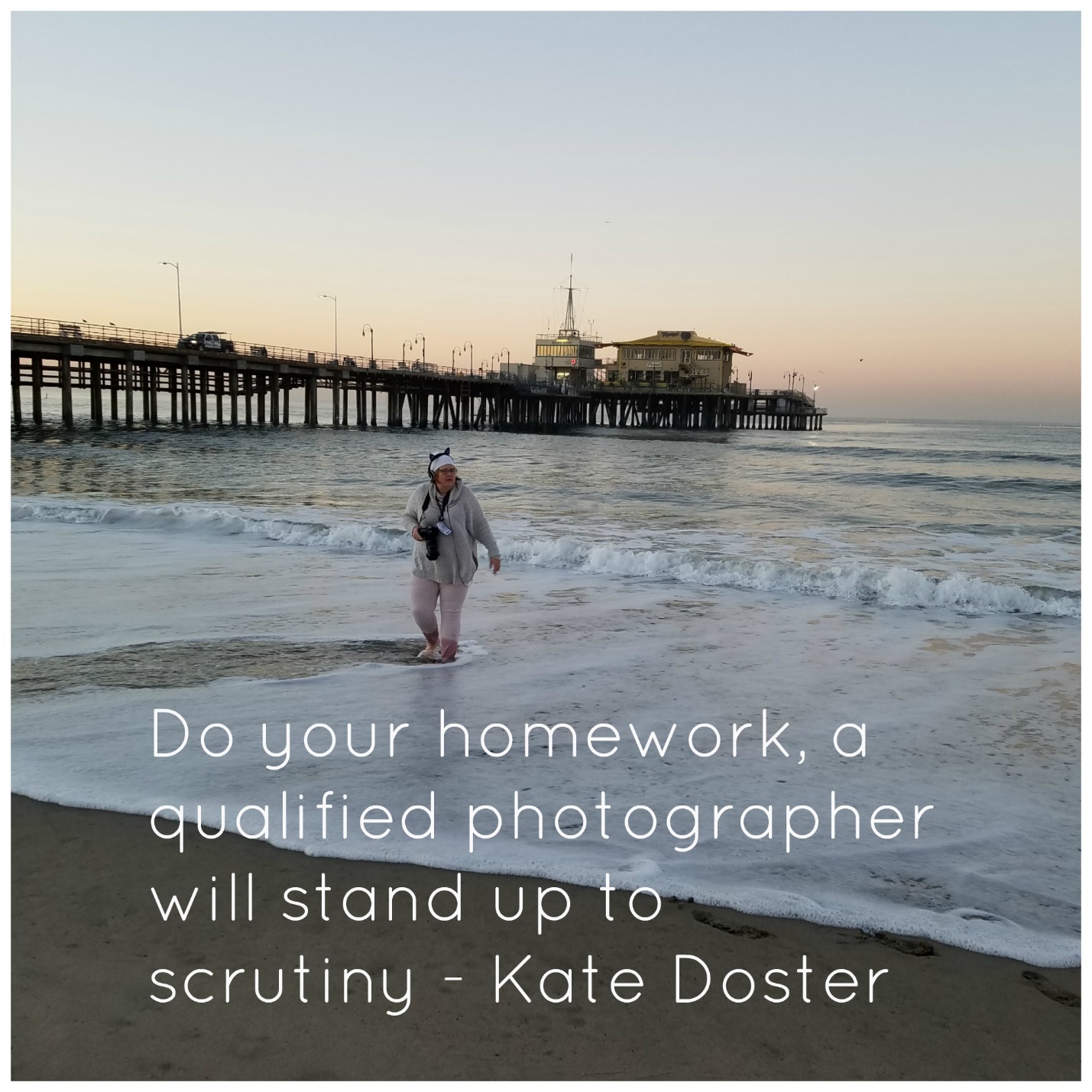 Your home is where your heart is. Where is your heart?
Get The Issue
Scroll to top